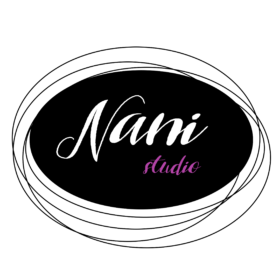 This film includes footage we’ve captured from over 10 different countries, and it also just won the 2018 WPPI Grand Award for Filmmaking. The Alan Watts Organization reached out to us after they saw our Singapore Wedding Film. After talking with them on a few occasions we decided to collaborate on this piece. This project was super personal for us… we’ve been inspired by Alan Watts for years. To say we are proud of this collaboration would be an understatement – so excited to release this out into the world!